Chicago or /ʃɪˈkɔːɡoʊ/), officially the City of Chicago, is the third-most populous city in the United States. With over 2.7 million residents, it is also the most populous city in both the state of Illinois and the Midwestern United States. It is the county seat of Cook County. The Chicago metropolitan area, often referred to as Chicagoland, has nearly 10 million people and is the third-largest in the United States. Chicago has often been called a global architecture capital and is considered one of the most important business centers in the world.Chicago was incorporated as a city in 1837 near a portage between the Great Lakes and the Mississippi River watershed and grew rapidly in the mid-nineteenth century. After the Great Chicago Fire of 1871, which destroyed several square miles and left more than 100,000 homeless, the city made a concerted effort to rebuild on the damage.

Each index is a number where a value of 100 represents the national average.

Likewise a value of 50 crime index represents a crime rate that is half the national average.

Our Crime Index values are based primarily on current and historical FBI Uniform Crime Statistics.

Please let me know how can I help you. 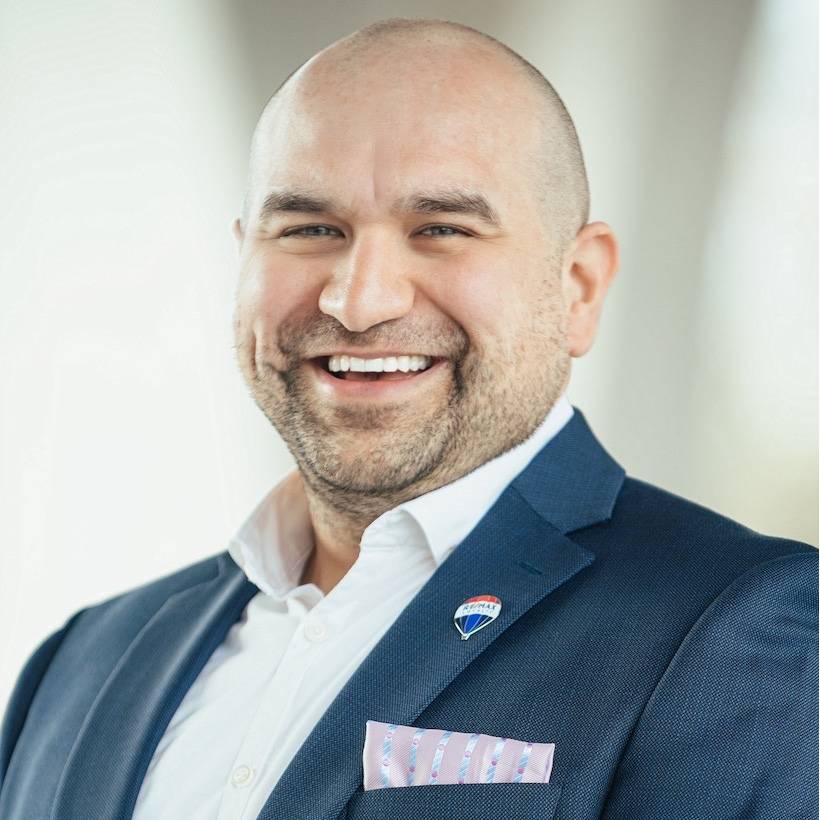